This film is so many things. It’s a family history of sorts, hence the title, THE HOUSE ON COCO ROAD, but it’s also a chronicle of the historic revolution in the tiny island of Grenada by the New Jewel Movement (Joint Endeavor for Welfare, Education and Liberation), co-founded by Maurice Bishop and Bernard Coard, and the destabilization under the Ronald Reagan regime, leading to the invasion and overthrow of the government there. As if that weren’t enough, it also chronicles the rise – and government repression of – revolutionary Black Activism in the United States, featuring Angela Davis and her sister, Fania Davis, as well as the director’s mother, Fannie Haughton. I don’t know how they got this all into a mere 79 minutes, without making it feel rushed or overfull, but the result is a beautiful, important film rich in both historical facts and emotional, social and cultural realities.

Damani Baker is a native of the San Francisco Bay Area, who is one of Filmmaker Magazine’s “25 new faces in independent film”. His career spans documentaries, music videos, museum installations and advertisements. Some of Damani Baker’s documentaries include The House on Coco Road, which revisits the events and circumstances of the 1983 U.S. invasion of Grenada, and Return, an award-winning film that explores the genius of traditional African medicine. He directed music videos for Maiysha’s single “Wanna Be”, which was nominated for a 2009 Grammy,  and Morley’s “Women of Hope”, inspired by pro-democracy activist Aung San Suu Kyi. His first feature documentary, Still Bill, was on the life and music of Bill Withers.  His current projects include over 10 films for museums in Nigeria and Chattanooga, Tennessee. These films include interviews with President Bill Clinton, Dr. Kofi Annan and President Ellen Johnson Sirleaf.  In addition, he is a professor at Sarah Lawrence College’s Film and New Media Department, the director of the Quest forGlobal Healing Film Series in Bali, Indonesia and media collaborator with the International Budget Partnership, tracking government transparency through budgets around the world.

Belvie Rooks is a producer of The House on Coco Road. She is Co-Founder of Growing a Global Heart. She is a writer, educator and producer whose work weaves the worlds of spirituality, feminism, ecology and social justice. She is a former board member of Bioneers, The Urban Habitat Program, and the Positive Futures Network/Yes Magazine, and is currently Chair of the Board of the Ella Baker Center for Human Rights, as well as a board member of the Institute for Noetic Sciences, and the Jessie Smith Noyes Foundation. She is a Core Faculty member of Holy Names University’s Culture and Spirituality Program.
Her published works have appeared in a number of books, publications and anthologies including: The Same River Twice: Honoring the Difficult by Alice Walker (Scribner); My Soul is a Witness: African American Women’s Spirituality (Beacon Press); she was Co-Editor of Paris Connections: African American Artists in Paris, which was an American Book Award winner.

Fannie Haughton is Damani Baker’s mother, whose family moved from share cropping in Louisiana to Los Angeles in the 1950s. After having been told she “wasn’t college material”, she did very well at Cal State LA & transferred to UCLA, where she met Angela Davis, becoming her Teaching Assistant, as well as life long friend and supporter. After experiencing the repression of Black Activists and the deteriorating situation in urban America in the Ronald Reagan presidency, she moved her young family to Grenada in 1982. 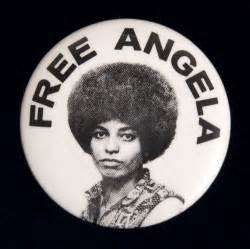 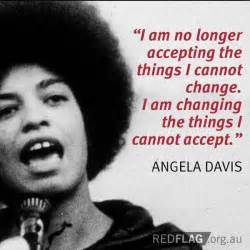 Angela Davis was a young political activist and philosophy professor at UCLA, when she refused to disavow her membership in the Communist Party & was fired under the Ronald Reagan governorship. She was prosecuted for conspiracy involving the 1970 armed take-over of a Marin County, CA courthouse, in which 4 people were killed, but she was acquitted. 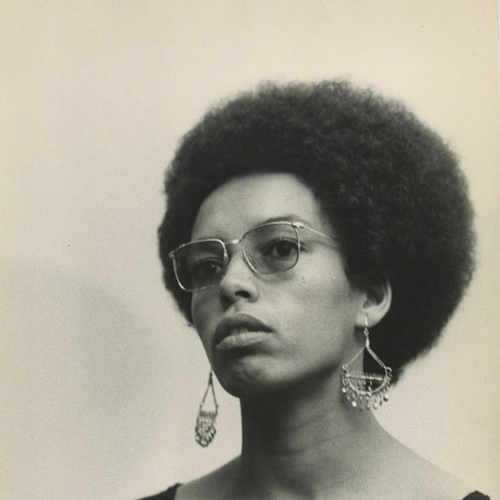 Fania Davis is Angela Davis’s sister and good friend of Fannie Haughton. They considered fleeing to Cuba to avoid the repression associated when Angela went under ground after being accused of conspiracy in the George Jackson/Marin County courtroom take over. 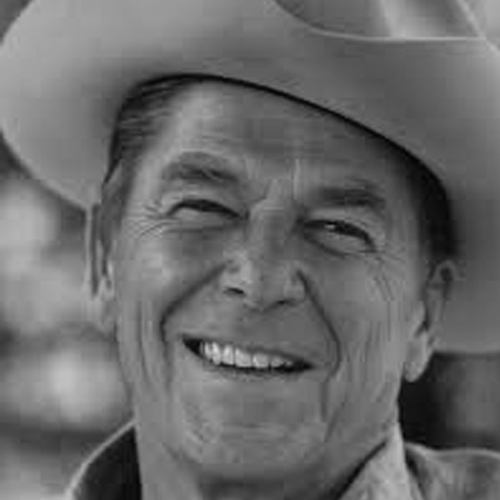 As Governor of CA, Ronald Reagan ordered the firing of Angela Davis from UCLA, as well as other repressive measures, including the closing of most of the state’s mental institutions, without providing for the displaced inmates.

As president, in Ronald Reagan’s imagination, the 10,000 airstrip being built on the tiny island of Grenada (12 mi x 21 mi, population 100,000) with international assistance to increase tourism, and with private firms from the U.S., Britain doing much of the work, could only be explained as Soviet/Cuban militarization. He ordered destabilization of the new government and then, an invasion by the US military. 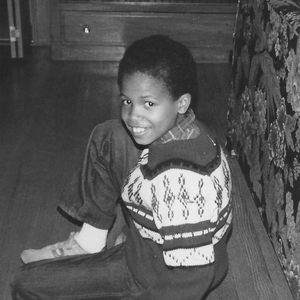 9 year old Damani Baker’s experience was quite the opposite. Grenada was a place safe for children, where the Prime Minister, Maurice Bishop, was like an uncle, women had positions of power and health care was a right. He & his family hid under their bed during the 3 days of US bombardment of what had been their paradise. 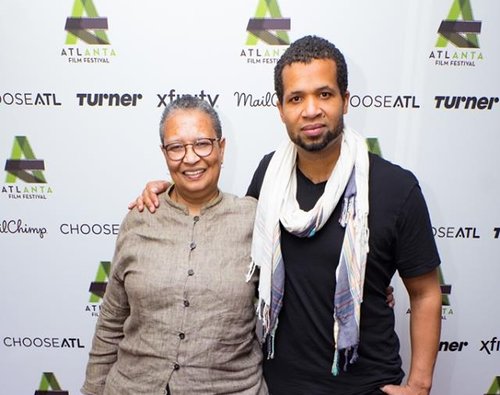