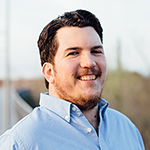 Jay Riestenberg is Campaigns & States Media Strategist for Common Cause, a nonpartisan grassroots organization founded in 1970 dedicated to upholding the core values of American democracy. They are opposed to an Article V Constitutional Convention of the States, which has never been convened since 1787. Organizations, such as the American Legislative Exchange Council (ALEC) & the Tea Party, along with billionaires such as the Koch brothers & The Mercer family have already garnered 27 of the 34 state legislatures required for such a convention to be called. 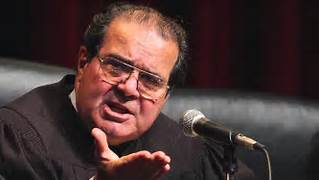 The late Supreme Court Justice, Antonin Scalia, had this to say: ” I certainly would not want a constitutional convention. Whoa! Who knows what would come out of it?” …. (it is) “a horrible idea. This is not a good century to write a Constitution.” 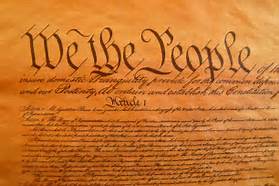 “The Congress, whenever two thirds of both Houses shall deem it necessary, shall propose Amendments to this Constitution, or, on the Application of the Legislatures of two thirds of the several States, shall call a Convention for proposing Amendments, which, in either Case, shall be valid to all Intents and Purposes, as part of this Constitution, when ratified by the Legislatures of three fourths of the several States, or by Conventions in three fourths thereof, as the one or the other Mode of Ratification may be proposed by the Congress; Provided that no Amendment which may be made prior to the Year One thousand eight hundred and eight shall in any Manner affect the first and fourth Clauses in the Ninth Section of the first Article; and that no State, without its Consent, shall be deprived of its equal Suffrage in the Senate.” 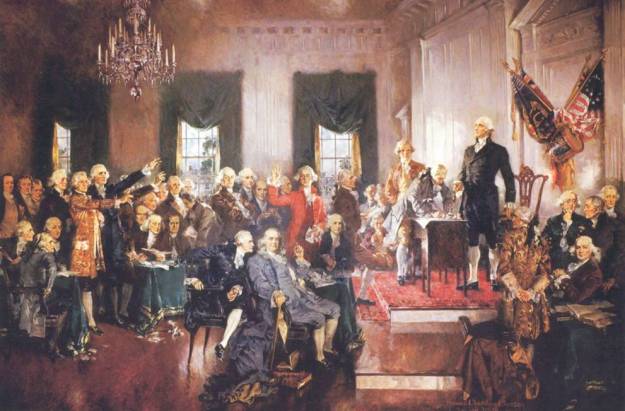