In this edition of Forthright Radio, originally broadcast on June 6, 2018, our guest is McMaster University Professor, Henry Giroux, who has been our guest numerous times over the years. His latest book, which just came out from City Lights Publishing, is American Nightmare: Facing the Challenge of Fascism. It is A far-ranging critique of the rise of authoritarianism and white nationalism in the US, and the consequences for democracy.

Henry A. Giroux currently holds the McMaster University Chair for Scholarship in the Public Interest. He is a prolific writer of books, sometimes more than one a year, and articles which appear in numerous online and print publications, as well as scholarly journals. His books include: AMERICA AT WAR WITH ITSELF; DISPOSABLE FUTURES: VIOLENCE IN THE AGE OF SPECTACLE; Hearts of Darkness: Torturing Children in the War on Terror (Paradigm, 2010); Zombie Politics and Culture in the Age of Casino Capitalism, THE VIOLENCE OF ORGANIZED FORGETTING and many, many others. 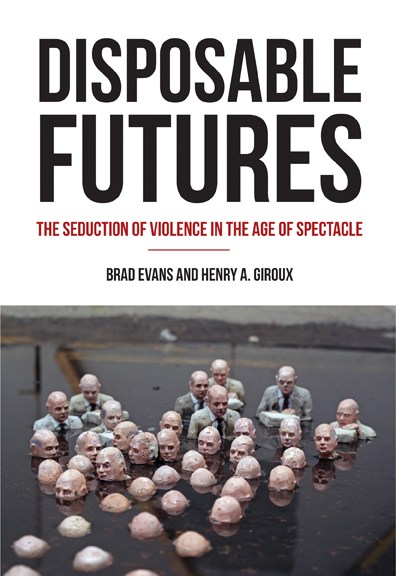 “The ideal subject of totalitarian rule is not the convinced Nazi, but people for whom the distinction between fact and fiction, true and false, no longer exists.” Hannah Arendt 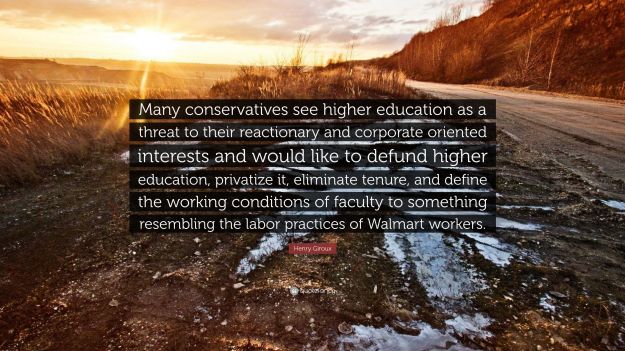