Brothers Parker and Graham Phillips co-wrote, co-directed, and co-produced a magnificent contemporary Western, THE BYGONE, which tackles difficult issues such as sex trafficking, missing and murdered Indigenous women, the decline of ranching, and the corrupting influence attending resource extraction.

When a young rancher, Kip Summer, played by Graham Parker, crosses paths and falls in love with a Lakota girl, Waniya, from a nearby reservation, her mysterious disappearance sparks a search that uncovers a harrowing past and hints at a dire future.

The awful realities of sex trafficking among the man camps and bars in fracking site boom towns, and the inability of overwhelmed local law enforcement to cope leads to a dramatic series of show downs and shoot-outs in the best Western tradition.

The well researched screenplay is rich with symbols and informed with a sensitivity to historic and current inequities between Indigenous and Anglo cultures, as well as the conflicts between ranching and fracking. The ensemble cast was clearly dedicated to portraying each character’s role with utter conviction.

The cinematography serves the action far better than the normal Western and is deserving of its own award.

The Bygone will be having its premiere at the BZN International Film Festival on Friday, June 7 at 8pm in the Rialto Black Box. The filmmakers expect to attend for a Q&A.

For more information or to purchase tickets: bozemanfilmcelebration.com 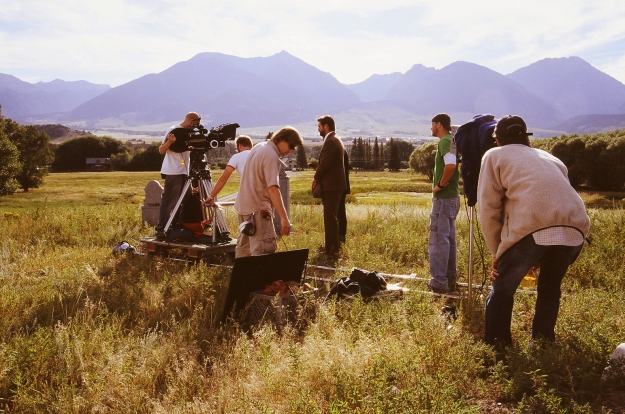 THE LAST BEYOND is an intimate western set in Montana during the Great Depression about death, love, and rebirth. It follows a rancher named Stratton Eiseley who loses his father to illness and his ranch to foreclosure setting him adrift.

Shortly after he meets three people and they change each other’s lives. Joe Running Elk and his grandfather, Flying Bear, are Pend o’Reille Indians who like Stratton feel like they’re living in a world that has left them behind. They become fugitives from twentieth century America and take to the mountains to make whiskey and restore their connection to the land. 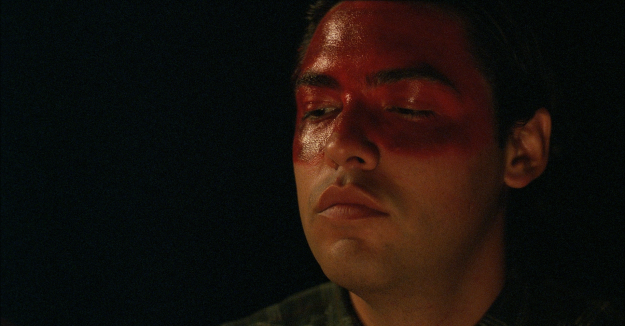 Noah Watts, who plays Joe Running Elk, is a member of the Crow and Blackfeet tribes and grew up in Bozeman, MT.

Stephen Small Salmon, who plays Flying Bear, is a Pend d’Oreille elder from the Salish-Kootenai Reservation. They converse in Salish with English subtitles.

As Stratton falls in love with a writer named Gracie Loren it seems that their lives are improving, but trouble follows them.

THE LAST BEYOND was filmed in Livingston, the Gallatin National Forest, Paradise Valley and other locations familiar to the Gallatin Valley community.

Husband and wife filmmakers, writer/director, Graham DuBose, and  editor/producer, S.K. DuBose, will be attending the screening of THE LAST BEYOND, which will be having its premiere at the upcoming BZN International Film Festival on June 7, 2019 at 3pm in the Rialto Black Box.

For more information or to purchase passes:    bozemanfilmcelebration.com