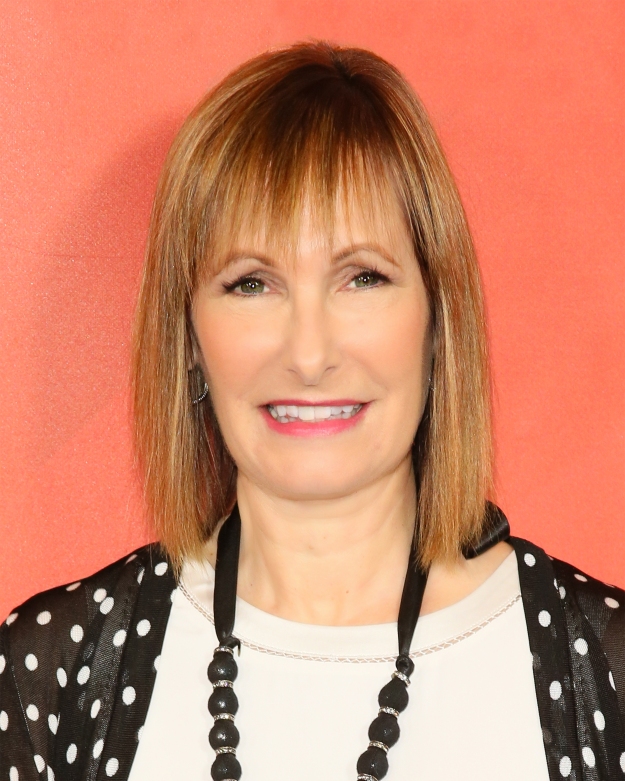 In this edition of Radio Goes to the Movies, Gale Anne Hurd tells us about her feature length film, MANKILLER, which recounts the life of Wilma Mankiller, who overcame rampant sexism and personal challenges to emerge as the Cherokee Nation’s first woman Principal Chief in 1985. 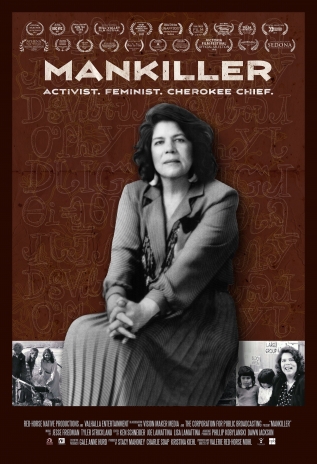 It is the story of an American hero. One who stands tall amongst the likes of Robert Kennedy, Harriet Tubman and Martin Luther King, Jr. Someone who humbly defied the odds and overcame insurmountable obstacles to fight injustice and gave a voice to the voiceless. And yet few people know her name. 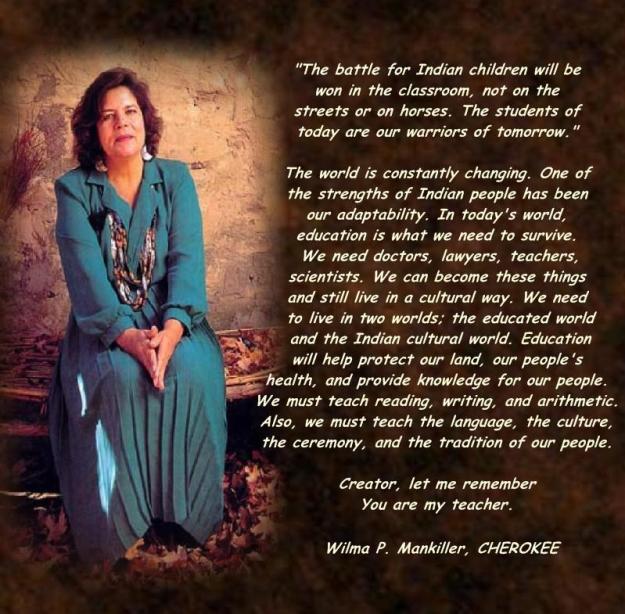 Although beset with numerous health problems over many years, Wilma Mankiller persevered in breaking the cycle of poverty among her people and forged a new economic model to bring health and prosperity to the Cherokee Nation. 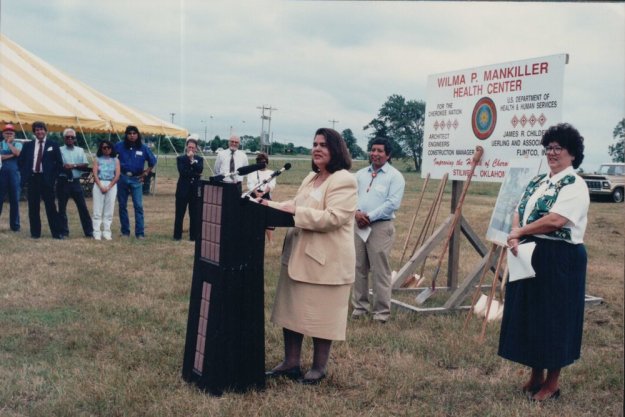 She was the embodiment of the Cherokee principle of Gadugi – in a positive manner that benefits the entire community.

WHERE:  The Crawford Theater at the Emerson Center for Arts and Culture;  111 South Grand Avenue, Bozeman, MT 59715