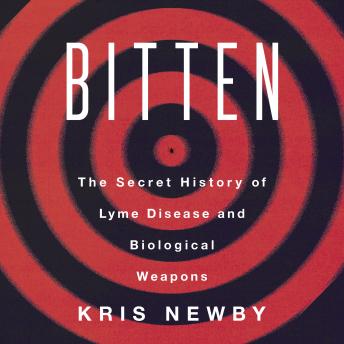 “…the US military has conducted thousands of experiments exploring the use of ticks and tick-borne diseases as biological weapons, and in some cases, these agents escaped into the environment. The government needs to declassify the details of these open air bioweapons tests, so that we can begin to repair the damage these pathogens are inflicting on humans and animals in the ecosystem.”

Those are the words written by award-winning science writer at Stanford University, Kris Newby, in her scrupulously researched and referenced, controversial new book, BITTEN: THE SECRET HISTORY OF LYME DISEASE AND BIOLOGICAL WEAPONS, published by Harper Wave, an imprint of Harper Collins.

Kris Newby has two degrees in engineering, a bachelor’s degree from the University of Utah and a master’s degree from Stanford University.
She was the senior producer of the Lyme disease documentary UNDER OUR SKIN, which premiered at the Tribeca Film Festival and was a 2010 Oscar semifinalist. Previously, she was a technology writer for Apple and other Silicon Valley companies. 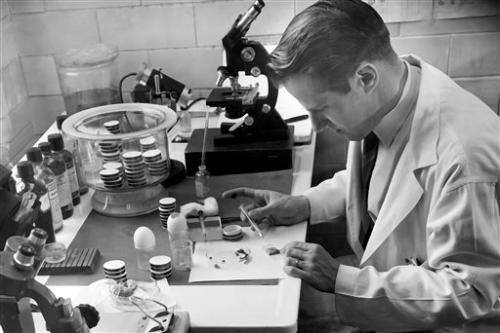 In 1951, Swiss born scientist, Willy Burgdorfer began working at the Rocky Mountain Laboratory, where he began researching ticks and tick-borne diseases. He began working with the US Biological Weapons program at Forth Detrick, MD. In 1981, Willy Burgdorfer discovered the spirochete, Borrelia brugdorferi, believed to cause Lyme Disease. 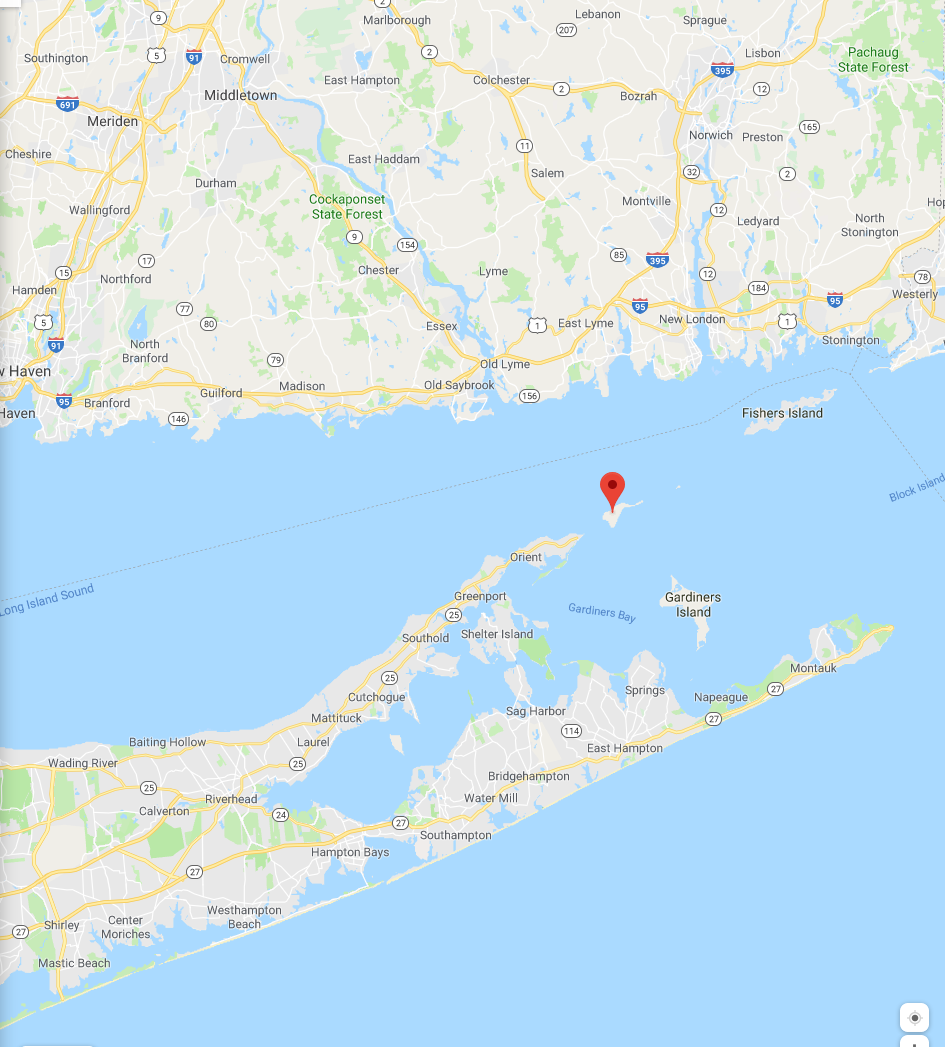 The area around the Long Island Sound where the sudden outbreak of three unusual tick-borne diseases – Lyme Disease, first identified near the township of Lyme, CT; Rocky Mountain Spotted Fever, a bacterial disease; and Babesiosis, a disease caused by a malaria-like parasite. The Plum Island Animal Disease Center is pinpointed.

Study finds Lyme-carrying ticks next to beaches and ‘pretty much wherever we looked’ https://www.washingtonpost.com/health/2021/04/25/ticks-lyme-beaches/