More than ten years ago, scientists at North Carolina State University dared to go where few had gone before. They began to explore the biodiversity of backyards, bedrooms, belly buttons, and more. But they didn’t do it alone. The work required the collaboration of scientists at many other universities, as well as that of thousands of non-scientists around the world, including children, who helped to take samples, ask questions and even to think about new kinds of analyses. NEVER HOME ALONE: FROM MICROBES TO MILLIPEDES, CAMEL CRICKETS, AND HONEYBEES, THE NATURAL HISTORY OF WHERE WE LIVE, published by Basic Books, tells the big story of the tens of thousands of species discovered in our homes. It argues that, as often as not, more biodiversity in your home ends up being better than less. 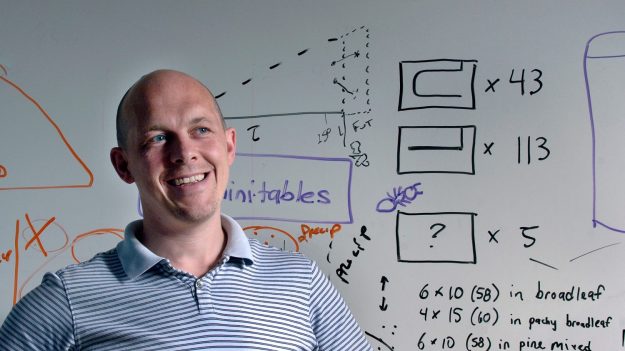 Rob Dunn is a biologist in the Department of Applied Ecology at North Carolina State University. Central to all of his work is the sense that big discoveries lurk not only in faraway tropical forests, but also in our homes and neighborhoods. His books include, EVERY LIVING THING; THE WILDLIFE OF OUR BODIES: PREDATORS, PARASITES AND PARTNERS THAT SHAPE WHO WE ARE TODAY; THE MAN WHO TOUCHED HIS OWN HEART; and NEVER OUT OF SEASON. 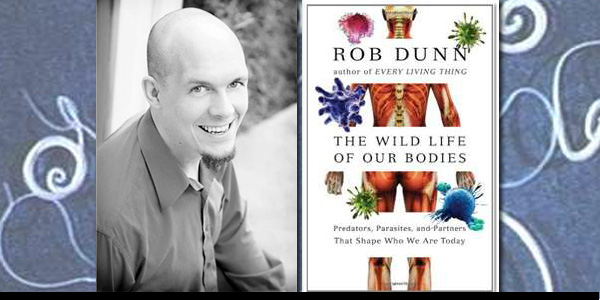 You can find out more about his work at http://robdunnlab.com/

You can find out more about citizen science projects here:    http://yourwildlife.org/